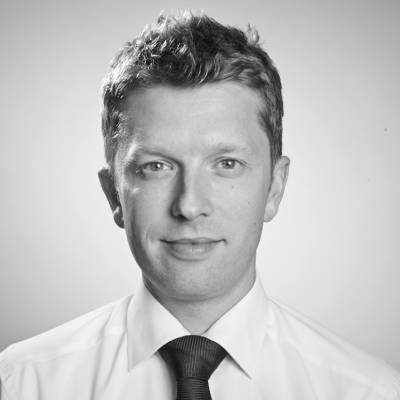 Dr. Dennis Kampen received the diploma in Electrical Engineering from University of Bremen, Germany, in 2006 and his PHD from University of Stuttgart, Germany, in 2012. 2007-2017 he was area manager of the department “Advanced R&D” and since 2017 he is general manager research, innovation and digitalization at BLOCK Transformatoren-Elektronik GmbH in Verden, Germany.