In recent years, new energy vehicles have gradually entered into the lives of ordinary consumers due to the rapid development of electric drive technology and the strong support of new energy policies from countries all around the world. Taking China as an example, the sales of new energy vehicles in 2018 and 2019 both exceeded 1.2 million. It can be foreseen that in the near future, new energy vehicles will replace traditional fuel vehicles and become the main means of daily transportation.

As the core part of the new energy vehicle, the traction motor, which is equivalent to the engine of traditional vehicles, provides power output for the vehicle. The performance of the motor directly affects the vehicle performance. Therefore, the R&D and manufacture of traction motors has been of growing concern among the world's major vehicle and parts manufacturers. According to the requirements of new energy vehicles for cruising range, acceleration, cost and comfort, the technical requirements for driving motors can be summarized as “two high and two low”, which is interpreted as high efficiency, high power density, low cost and low noise. In order to meet the above technical requirements, engineers and technicians in various countries tried their best to improve the performance of traction motors. The technology of rectangular copper wire winding is widely regarded as one of the main development directions of traction motor technology in the future. 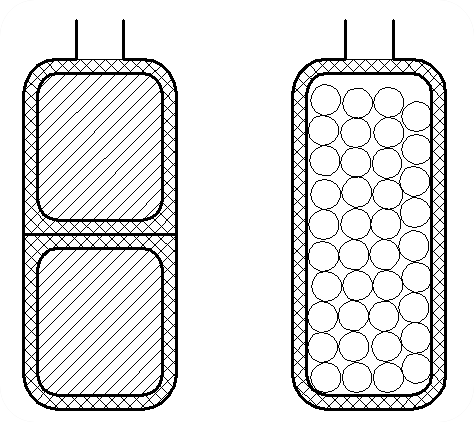 A higher slot filling factor means that the resistance of stator is smaller than the same size motor. The smaller resistance means that the loss of power is lower under the same current which is conducive to improving efficiency. Due to the use of rectangular copper wire conductors, the thermal conductivity of the armature winding is higher than that of the traditional round copper wire. Thus, the temperature of the armature winding can be reduced by 10 to 15°C. Since the wave winding connection is utilized as the form of rectangular copper wire winding, the length of the end winding can be shortened by about 50%, to reduce the amount of effective material and the cost. While the copper loss of the end winding is reduced, the motor efficiency can be improved.

Compared with the radial embedding of traditional round copper wire, the axial embedding method is adopted in the Hair-pin rectangular copper wire winding, which makes the smaller stator slot or even closed slot possible, and the impact of the tooth harmonics on the torque ripple and radial electromagnetic force can be effectively suppressed, so as to achieve the purpose of suppressing the motor NVH. Rectangular copper wire winding motors are more suitable for the production and manufacturing of automated production lines. When the output reaches a certain amount, the manufacturing cost of the motor can be reduced. 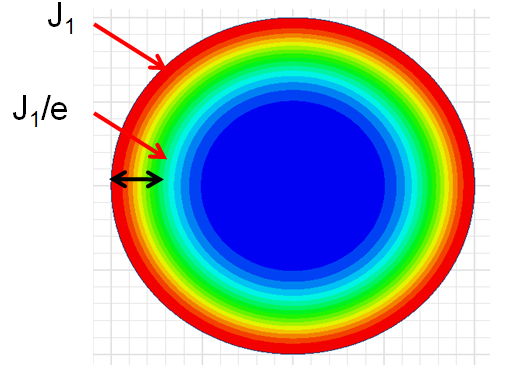 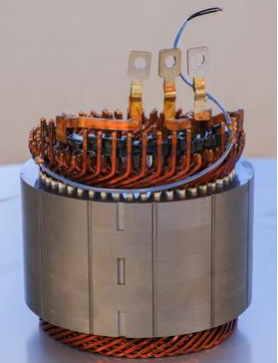 At present, two generations of rectangular copper wire motor have been mass-produced in HASCO E-DRIVE, among which the first generation of 4-layer Hair-pin rectangular copper wire motors are used in many popular vehicle models, such as Marvel X, ERX5, EI5 which are all launched by SAIC ROEWE and EZS launched by SAIC MG. The EZS of above vehicle models have also been sold to many overseas regions, such as the United Kingdom and Thailand. In the first half of this year, the 8-layer rectangular copper wire motor products were mass-produced and applied to pure electric vehicle RE6, which belongs to premium R-series launched by SAIC ROEWE. The maximum speed of ER6 can reach 185km/h, as the cruising range can be 620km while the power consumption is 12.2kWh/100km. 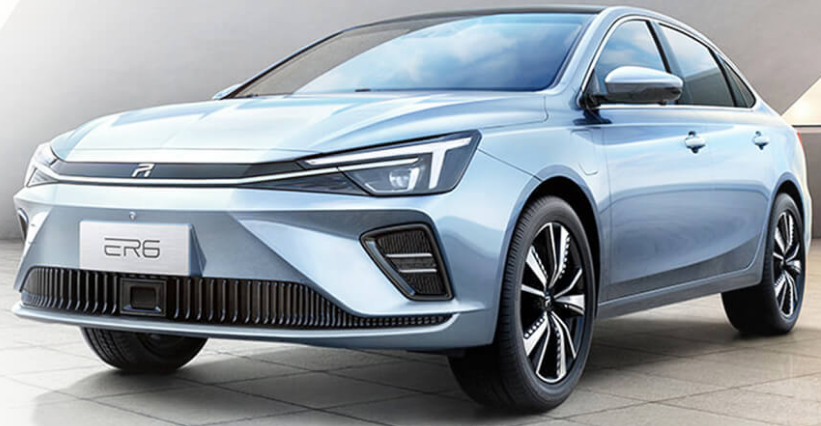 HASCO E-DRIVE not only provides SAIC with drive motors for pure electric vehicle and hybrid vehicles, but also cooperates with and provides products for many world-famous vehicle enterprises, such as the project “Base of Volkswagen MEB platform and the project “BEV3 “of General Motors. HASCO E-DRIVE is equipped with automatic, semi-automatic and manual production lines, which can meet the needs of mass production and prototype manufacturing, while the total capacity can reach to 800 thousand. Since the establishment of HASCO E-DRIVE, promoting the innovation and development of new energy driven technologies was regarded as the goal and direction of company. HASCO E-DRIVE is looking forward to further communication and cooperation with you! 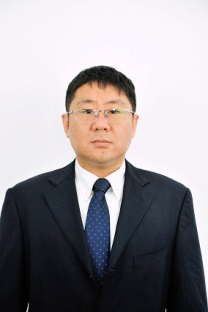 Senior engineer. Graduated from Shenyang University of technology, majoring in electrical machinery and electrical appliances, doctor's degree, the main research direction is permanent magnet synchronous machine and its control technology. Engaged in the electromagnetic design of permanent magnet machine for a long time and is good at the calculation and analysis of electromagnetic field and the research of electric machinery NVH suppression technology.

HASCO E-DRIVE has its own intellectual property rights on the core technology of new energy traction motor and controller system and has the outstanding product R&D, software development, system integration and complete sets of manufacturing capability as well. The platform products have the characteristics of high performance and high reliability, and at the same time, flexible modular design can provide efficient customized integrated solutions for different application requirements of multiple new energy vehicles. The company now has two production bases, forming a multi-series, multi-variety motor and controller production line, to meet the manufacturing need of customers’ different production scale.  HASCO E-DRIVE has introduced advanced and complete testing and verification equipment and automatic production line, our testing capacity has reached the requirements of national standards. It takes the lead in establishing a relatively perfect vehicle driving motor performance and reliability verification system in China.